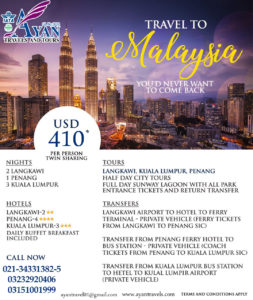 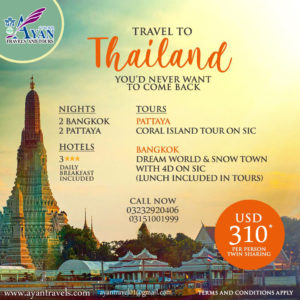 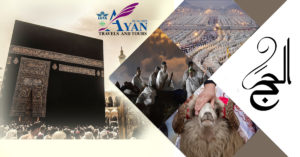 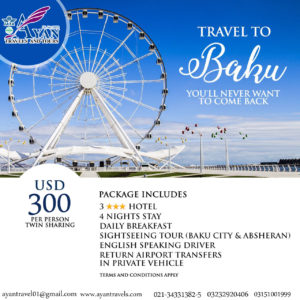 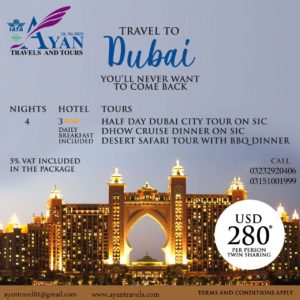 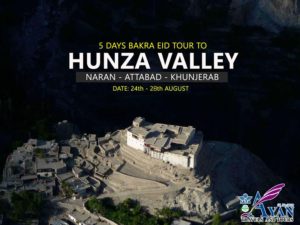 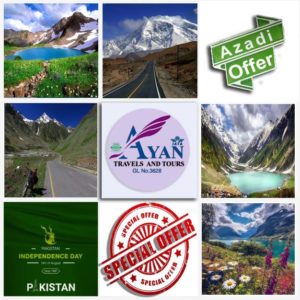 HAVE A BLESSED FRIDAY 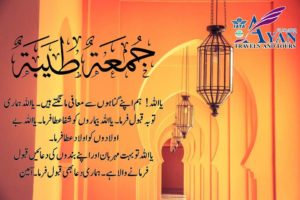 AMAZING BRIDGES AROUND THE WORLD 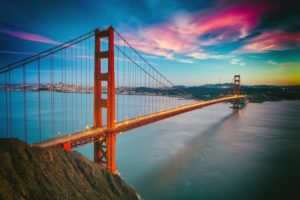 The Golden Gate Bridge is an iconic structure connecting the city of San Francisco to Marin County, California. It spans almost two miles across the Golden Gate, the narrow strait where San Francisco Bay opens to meet the Pacific Ocean. The dream of connecting San Francisco to its northern neighbors became a reality when construction commenced in 1933. Given the chance for steady employment amid the Great Depression, construction crews braved treacherous conditions as the roadway and towers took shape over open water. The Golden Gate Bridge, opened to the public in 1937, has endured as a picture-perfect landmark and an engineering marvel. 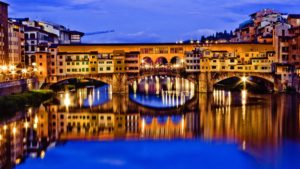 The Ponte Vecchio is a world-famous symbol of Florence and it is also the Arno’s oldest crossing: a bridge has stood in that position – the narrowest part of the river’s urban stretch – since Roman times, but its older versions were constantly damaged and torn down by floods. After the Lungarno riverbanks were added, the bridge was rebuilt in 1345, this time with three segmental arches, credited to Taddeo Gaddi or Neri di Fioravante. 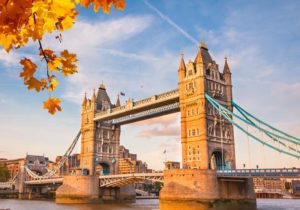 Symbol of London, From Hollywood to Bollywood this place indeed grabbed the lime light from every corner. Tower Bridge is located near to the Tower of London and crossing of River Thames and. Presenting highly exotic view which no one can afford to miss. 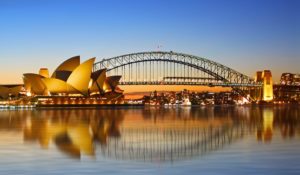 The largest steel arch bridge in the world, the Sydney Harbour Bridge is an iconic landmark spanning one of the finest natural harbours. Opened in 1932, the bridge is fondly nicknamed the Coathanger by Sydneysiders. You can walk and cycle across the bridge or climb to the top for stunning views. 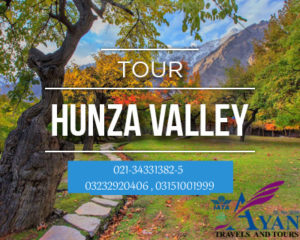